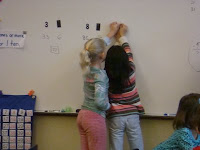 After demonstrating that if they tell me the first number then I will be able to read their mind for the second and do all the three steps and giving the right answer each time, we began to record the findings.

Many of the participants saw the multiple of nine trick. As I pressed for more observations, another interesting one is how the second digit in the answer is derived by subtracting the first number from ten.

I was reminded again that asking students to explore more ways to often result interesting and outstanding responses.

I did this problem with the teachers group as well as the principals group and on both days we got equally interesting responses except I was surprised that no one in the teachers asked for the reason why the trick worked. One did in the pricipals group. 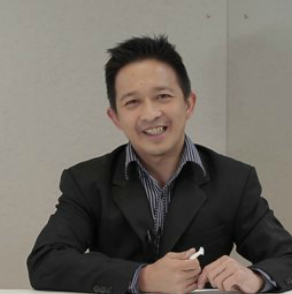 Dr Yeap Ban Har
E-mail yeapbanhar@gmail.com This is the blog of Dr Yeap Ban Har who taught at National Institute of Education, Nanyang Technological University in Singapore for more than ten years. Until recently, he held two concurrent positions as the director of curriculum and professional development at Pathlight School, an autism-oriented 1-10 Singapore school offering mostly mainstream curriculum, and the principal of Marshall Cavendish Institute, a global teacher professional development institute. He has since left the position at Marshall Cavendish Institute to take up the position of Academic Director at Anglo Singapore International School in Thailand.